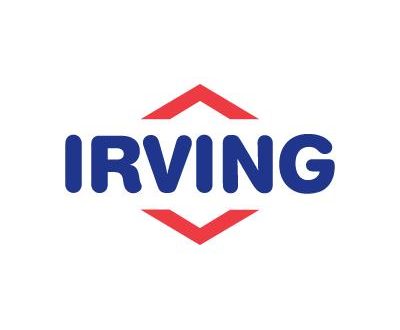 The future of oil refining in Ireland looks secure following the agreed purchase, by Canadian firm Irving Oil, of the Whitegate Refinery in Co. Cork.

The sale of the refinery by Phillips 66 was announced in early August following a lengthy period of uncertainty and speculation on the future of the facility which employs around 300 people directly and many more indirectly. The Whitegate Refinery, which sits on an elevated site overlooking Cork Harbour and adjacent to the scenic village of Whitegate, is Ireland’s only refinery and can process more than 70,000 barrels of oil per day.

The refinery was owned by the State until 2001. At the time of its sale, a condition was placed on the transaction requiring any future owner to continue refinery activity for at least 15 years (until July 2016).

Phillips 66 have continued a long record of excellent community relations at the Whitegate site, where refinery activity stretches back almost six decades.

The new owner, Irving Oil, was founded in 1924 and operates Canada’s largest refinery, in Saint John, New Brunswick. Irving Oil has indicated that refining will continue at Whitegate, and may even expand. Whitegate Refinery has been to the forefront of liquid biofuel research and production in Ireland in the last decade and is a valued member of Energy Cork. 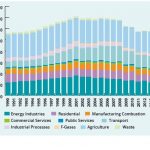 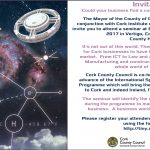